With our new online system, you can check in and reduce the time you spend in the waiting room. Simply click on the button below to start the process.

STD Awareness Month: Get Yourself Tested 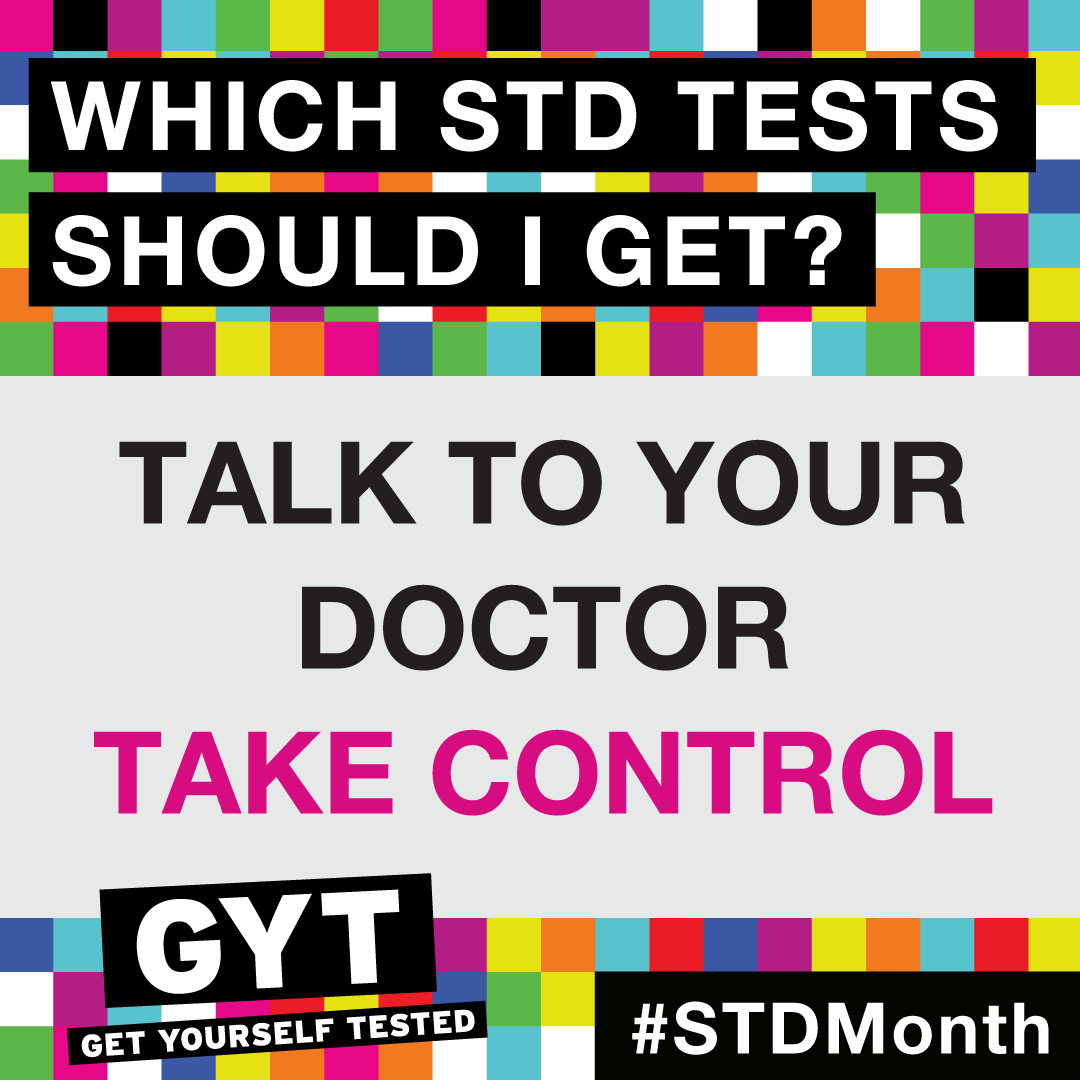 Since April is STD Awareness Month, we’re dedicating this post to giving you the facts.

Three common STDs—chlamydia, gonorrhea, and syphilis—are surging across the United States. That’s according to the Centers for Disease Control and Prevention (CDC). 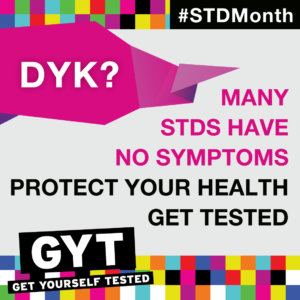 Young people are especially hard-hit. The CDC says 15-24-year olds account for half of all new STDs.
The Houston area is no exception to that.

“Because chlamydia and gonorrhea often have no symptoms, many infections go undiagnosed and this can lead to lifelong repercussions for a woman’s reproductive health, including pelvic inflammatory disease and infertility.”

Untreated STDs can also increase a person’s risk of getting HIV or passing it to a partner if they’re living with HIV.

Early detection through testing is key to avoiding these consequences. But research has shown many teens don’t talk with their providers about sexual health issues at all.

Getting tested for STDs during STD Awareness Month: is one of the most important things a person can do to protect their health. But, it’s not the only thing. 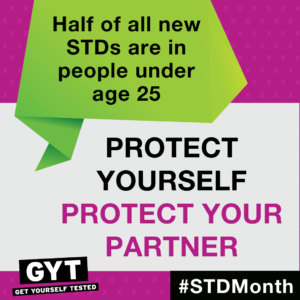 There are several ways to prevent STDs.
Those who test positive for an STD should get treated right away.
They should also be sure their partner is also treated to lower the risk of getting infected again. 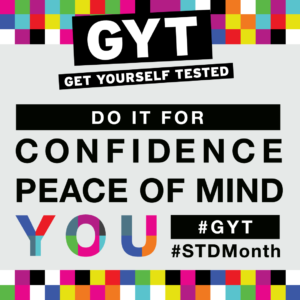 Visit the GYT: Get Yourself Tested campaign website for more information on STD testing and prevention.
Know the Facts: 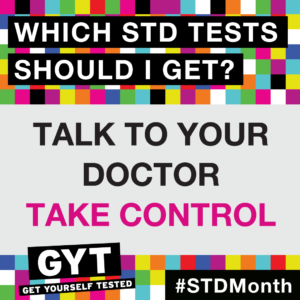 Visit your local Affinity Urgent Care for STD Awareness Month to take control of your health and get tested.

We have a special needs daughter who needed her foot looked at. Thankful that Affinity accepted her Medicaid first of all. Staff was nice, did not have a long wait, doctor was knowledgeable and understanding with our daughter, which means a lot. She was able to get x-rays done on her foot and received the results before we left. A great place to go on short notice.
Facility was very clean. Very short wait. The doctor and x-ray tech were great!!
Fast and friendly. Was in and out in about an hour, and the PA and nurses were great. Much better experience than the ER.
The Affinity care clinic in Galveston was wonderful. I walked in Memorial Day (without an appointment) and was seen by a very courteous and helpful staff. I highly recommend them.
My experience at this urgent care facility was a pleasant one. I brought my daughter in due to an allergic reaction. The staff members there were awesome! 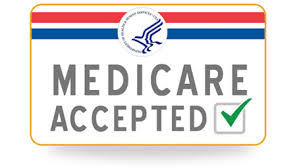